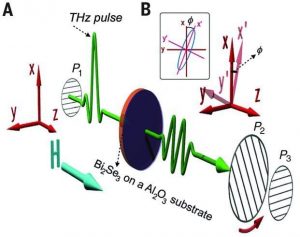 In an paper published in Science, IQM’s Peter Armitage and a team of six scientists from Johns Hopkins and Rutgers University experiment with material that straddles world of classical physics and a hidden quantum realm. Here are the article and the university press release. 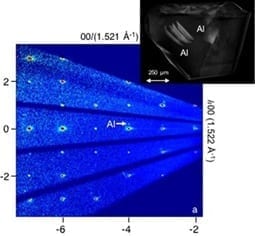 Recent work of IQM scientists on the controversial topological Kondo insulator SmB6 is featured in a DOE highlight. Details at the DOE Office of Science website. 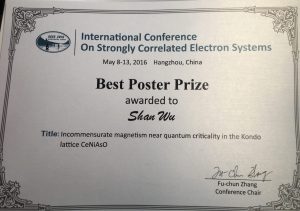 Congratulations to Shan Wu who won the best poster prize at the international conference on strongly correlated electron systems for her work on magnetic ordering near quantum criticality in CeNiAsO. 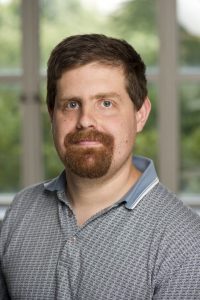 JHU will grow crystals as part of national bid to develop better materials for technology Johns Hopkins, Cornell, Princeton, and Clark Atlanta universities form a team of institutions that the agency chose for a $25 million program over five years. The new effort, dubbed PARADIM—Platform for the Accelerated Realization, Analysis and Discovery of Interface Materials—is […]

Peter Armitage has won the 2016 Ludwig Genzel Prize. The award is given to a young scientist for exceptional contributions to the field of condensed-matter spectroscopy. It is named after to Ludwig Genzel, whose scientific interests were in far-infrared spectroscopy. 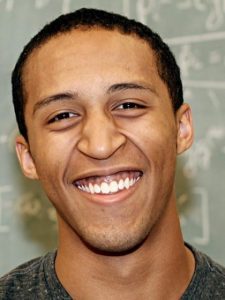 PhD candidate Guy G. Marcus has been included on the Forbes Magazine’s 30 under 30 list of US scientists.

The Johns Hopkins Institute for Quantum Matter announces a postdoctoral fellowship in theoretical physics of condensed matter. The position will be initially for one year and is extendable to two years. The successful candidate will collaborate with members of the Institute, including theorists Ari Turner and Oleg Tchernyshyov, whose interests include topological phases of matter, […]

Three post doc positions are open in the group of Professor Collin Broholm at the Institute for Quantum Matter of The Johns Hopkins University. Position 1 will focus on the development of time resolved methods in neutron scattering and prior experience with pump probe methods and/or microwaves will be an advantage. This position can be […]

Collin Broholm, the Gerhard Dieke Professor of Physics and Astronomy, was named one of 19 new Moore Experimental Investigators in Quantum Materials. The five-year program from the Gordon and Betty Moore Foundation seeks to help physicists who experiments could help transform our understanding of quantum materials. Broholm will be awarded $1.8 million to fund his […]

Tyrel McQueen has been named a 2014 Sloan Research Fellow in Chemistry. Sloan Research Fellowships are awarded in eight scientific and technical fields—chemistry, computer science, economics, mathematics, computational and evolutionary molecular biology, neuroscience, ocean sciences, and physics. Candidates are nominated by their fellow scientists, and winning fellows are selected by an independent panel of senior scholars on the basis […]